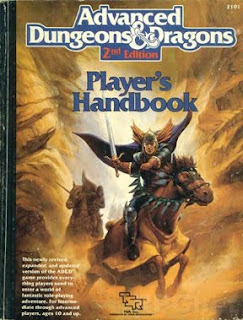 Despite tons of tribulations in my life right now I managed to somehow get my first module for 2nd Edition AD&D done: W2-Assault on the Hill Giant Raiders to a playable form. (Its called W2 because module W1 is taking far longer to write then I would like).

This came about from my players getting some fairly high level characters and wanting to challenge them with giants but not wanting to resort to G1-3 Against the Giants by Gary Gygax. While I love G1-3 I wanted to opt for something different. Thus this first stab.

Look for more to come as I write them.